The Central Iowa Blues Society is honored to be named a recipient of a Keeping the Blues Alive (KBA) award for 2016 by the Blues Foundation in Memphis TN.  KBAs are awarded annually to non-performer individuals and organizations who have made significant contributions to the Blues world.  Selection of recipients is conducted by a select panel of blues industry professionals.  Representatives of CIBS will be presented with the award at a recognition luncheon on Friday, January 29, 2016 at the Doubletree Hotel in Memphis as part of the week-long International Blues Challenge festivities. 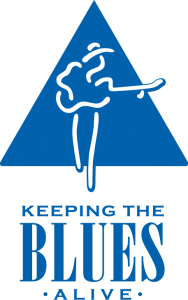